Because What’s New Is Always Interesting!

When it comes to gelato, the flavors
that can be created are truly limitless.

Keeping flavors new and fresh to maintain interest is key for longevity and success in the gelateria. Gelato makers around the world continuously research and develop new flavor profiles to entertain those with the most basic to the most refined palate. Every year offers up something different and the food trends that emerge can play a big part in flavor development. From veggies, herbs and oils to spices and exotic fruits, gelato flavors can truly create a stir. While traditional flavors represent a large part of sales because they capture a larger target audience, there is always someone out there looking for something exciting and that’s where creating new flavors is imperative.

Creating modern flavor trends usually falls into a few categories that ultimately define the wide-range of intriguing flavors each year. 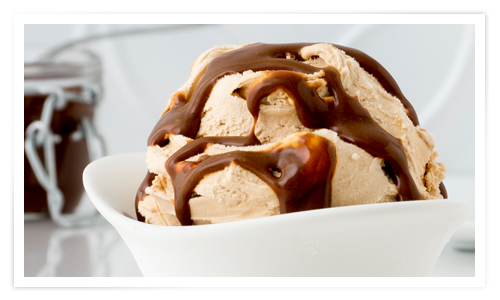 While gelato has a long tradition in Italian culture, each country’s culture impacts the development of new and modern gelato flavors. Gelato makers who don’t adapt to their cultural surroundings can face financial hardship because they are not supplying the demand properly. Modern flavors recognized around the world include:

Ice cream is a billion dollar industry in the U.S., and while chocolate and vanilla remain at the top as most craved for flavors, it’s the newest concoctions stemming from the big ice cream companies that keep American wanting more. The same can be said for gelato. To stay up on the market, American gelato makers have incorporated modern mainstream flavors such as:

Sometimes Two Taste Better Than One

Two is twice as nice! In Italy, gelato is generally served with two flavor combinations side-by-side; however gelato makers are taking it one step further by creating hybrid flavors. Research has found that many flavors complement each other well when mixed together and create a new, intense flavor profile. The list of different hybrid creations can go on and on, but some of the favorites include: 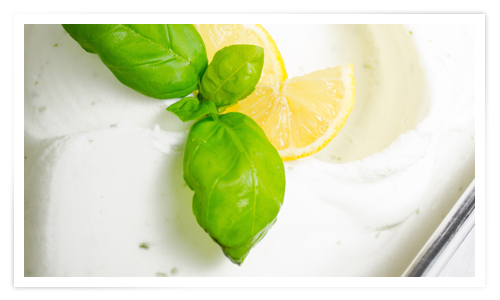 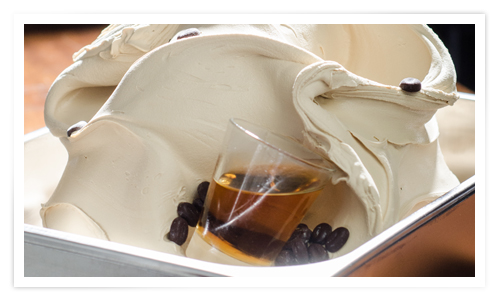 Frozen desserts and alcoholic beverages have always played well together. Gelato flavors created with or enhanced with alcohol creates a product that arouses the sophisticated palate. Gelato flavors made with spirits includes:

The agricultural and geographical landscape of an area can play a tremendous part in determining the flavor of foods preferred by consumers. Locally grown fruits and vegetables, seasonal offerings and availability all contribute to the uniqueness of each gelato maker’s flavors. This is even the case for some traditional flavors as well, as they can vary by country and market. What can be considered a virtually unknown flavor here in the U.S., can turn out to be a prominent flavor somewhere else. Some flavors that are exotic to the U.S. or certain U.S. regions, but recognized in other parts of the country and world are: 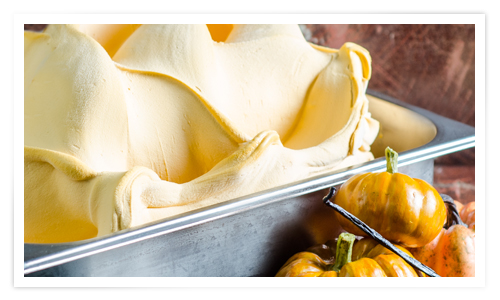 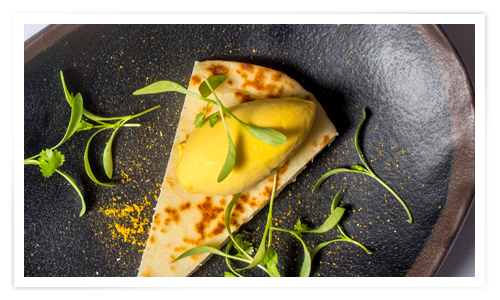 Many can recall the “three-course chewing gum” that leads to the fall of Charlie and the Chocolate Factory’s Violet Beauregard. If you don’t, the short version of the story is that a new gum was invented that offered up a whole meal just by chewing it, everything from soup to roast beef, and blueberry pie. However the gum was not thoroughly tested and the greediness of young Violet, who grabbed the gum without permission, caught up to her and on the last course of blueberry pie, she turned into a blueberry. The movie and “three-course” gum touched on the popular topic of meal replacement. Because of the nutritious properties of gelato, it has often been considered a meal replacement. With that said, gelato makers have been experimenting to offer gelato flavors that can be served at any meal, or complement an existing recipe. Popular flavors include:

Never a Shortage of Gelato Flavors

The final category is really the miscellaneous flavor that doesn’t fit in any of the other categories or just represents standard flavors that are more modern than the traditional ones. As the category header states, for the gelato maker the sky’s the limit. It just takes creativity, passion and a desire to try new things to develop a great modern flavor. Some modern flavors worth trying: 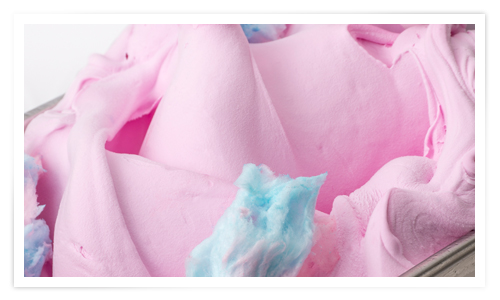 What modern flavors have you tried?

Inspired to try something new?

What Your Flavor Says About You